Uplift your consciousness | Be authentic | Find your purpose 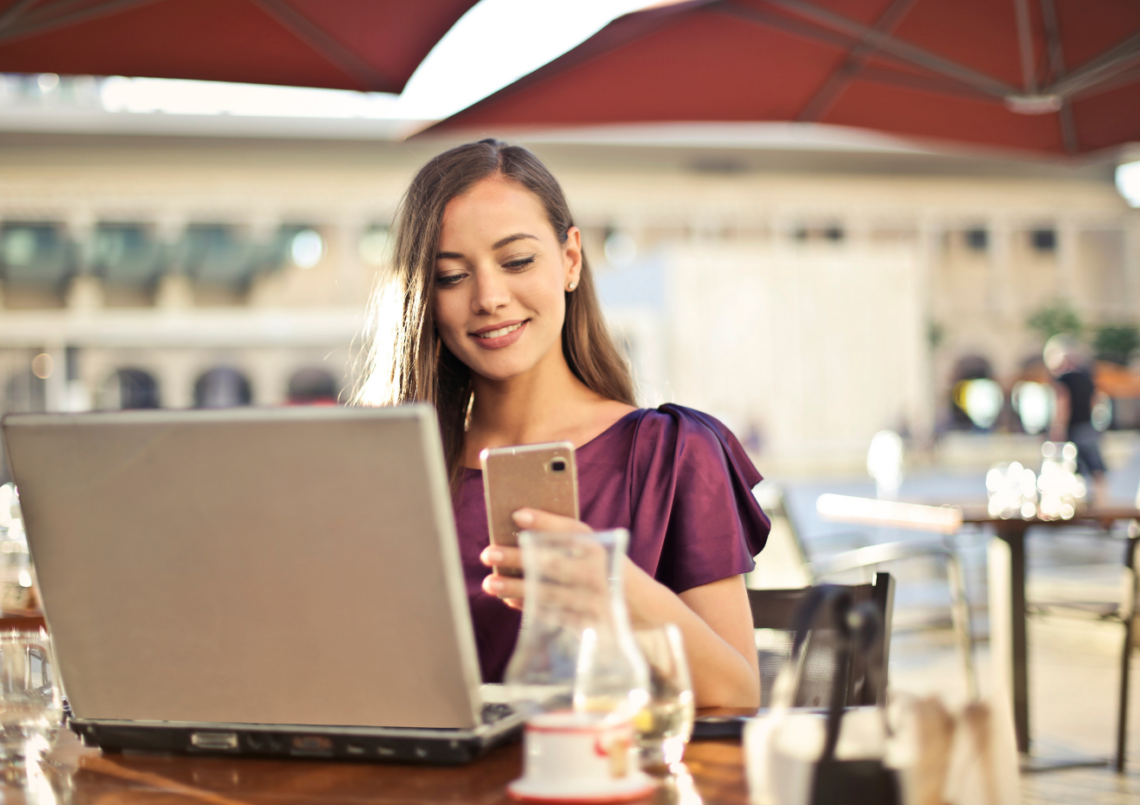 Many successful business influencers share their secret to success by telling us one side of the story, which sells us the dream instead of reality. So, why are we buying it?

We live in an intellectual, success-driven society, where we try to keep all the balls of personal and professional challenges in the air. To maintain the balance and keep up with others, we seek guidance for support. As we want to learn certain skills, we search for them outside ourselves by following successful business and lifestyle coaches.

Where demand is, there is supply. Successful business influencers are springing up like mushrooms worldwide. They tell us how to live our lives by leading us through the steps we need to be the best in our field. The supporting proof of their success results from believing in themselves, working hard and focused, being intelligent, motivated, and disciplined, which they try to pass on to us. Eventually, they are expanding their businesses by, i.a., writing blogs, bestselling books and giving courses and seminars that contain the same primary product: their reality and our dream of being a successful entrepreneur. Although there is a difference of opinion about the definition of success, the Cambridge Dictionary gives a general description of a particular accomplishment of an aim or purpose.

These business influencers are building up their empire by sharing knowledge—usually, a collection of existing basic information—which they reshare now and then in a different form and tell us they’ve invented the wheel. Their clientele is growing, yet their clients stay the same and are far from comparable to them. When we aspire to similar success and ask our role models why it takes so long, they simply tell us, ‘you’re not trying hard enough.’

We look for role models who have achieved the goals we aspire, yet how realistic is it to achieve similar success? Are we not good enough to be successful like them, or is there something else that successful entrepreneurs are not telling us?

Some successful business influencers are narcissists

According to different researches, narcissists overestimate their performances, get promoted faster, are most likely good at self-promotion and faster in a career progression of a higher position in an organisation than average – non-narcissistic – candidates of similar qualifications. Even if we don’t like narcissists, they’re most likely to be successful due to several characteristics.

Successful business influencers are not necessarily exceptional at what they do; they want us to believe they’re exceptional. While being confident, assertive, good and consistent at self-promotion of their so-called excellence, they convince others of their success. The latter is because of their several characteristics, such as persuading and charismatic human nature, which, otherwise, wouldn’t label them as being narcissistic in the first place.

Narcissists are also considered more attractive than the average person, which is not surprising as, next to their physical attraction, they are usually extraverted, spend a lot of time looking effortless, and behave a certain way that attracts us.

Adding privilege to the toolbox, next to the physical attractiveness and narcissistic characteristics will make us even more successful if the tools are used the right way.

While busy chasing our happiness and dealing with bumps in the road, we become blind to our privilege. Even then, we fear admitting a certain privilege because it would mean admitting to having an uncomplicated life. Experiencing a certain level of difficulty and acknowledging that some privileges were present from birth would insinuate we have an easier life than someone who doesn’t have that privilege.

A true story about a business influencer who proudly announced on LinkedIn her accomplishments: she had achieved two bestsellers in less than two years. Her secret is believing in yourself, working smart and hard, don’t complain and don’t give up. Everybody who follows her advice can achieve the same. An attentive reader told her she had to show them all if she showed her cards. He didn’t argue and agreed she worked hard and did the right things because the results were not lying. Next to that, he also mentioned her privileges; she is a beautiful, wealthy woman who is a former beauty pageant titleholder and has a famous husband and connections. These things can open many doors that aren’t available for others, which can speed up success. She said he envied her, and she worked very hard to achieve her success on her own. Although it’s up to this woman to decide what she believes and shares with her audience, this example illustrates how successful and privileged people can be blind to their privilege.

We are not aware of certain problems because we have never experienced them. We can empathise with people who struggle because we care about them but not because we understand their experiences. The same thing applies to other privileges. Most white people don’t understand why black people speak up about race because white people were never disadvantaged because of their skin colour. Most straight people don’t understand why homosexuals speak up about gay rights because they were never physically assaulted due to the expression of their orientation. Most children of wealthy parents who have connections and money don’t understand that even if they work equally hard, they have a bigger chance of getting to a particular university than their fellow students. However, having disadvantages doesn’t mean having a more difficult life than being privileged, and it only means having a disadvantage on that aspect with all its consequences.

A successful business influencer is not necessarily a narcissist, and a narcissist is not always a successful business influencer. Less privileged people can also achieve more than privileged. There are always exceptions, and each situation varies in gradations; it’s about combining certain characteristics, circumstances and luck. Especially luck!

There is no progress without aspiring success by, i.a., hard work, ambition, motivation, a certain level of intelligence, purpose and passion. However, people with narcissistic characteristics are ahead of those without them. In fact, personality is even more important than IQ for reaching success. The progress will arrive even sooner to privileged people who have an attractive appearance, a certain level of wealth, white skin colour, powerful connections, etc. The more ingredients, the bigger the chance for success.

Many successful business influencers have probably average knowledge of being an entrepreneur. They have a lot of tools that help them achieve certain success quicker, which they knowingly or unknowingly don’t mention while sharing their knowledge with us. 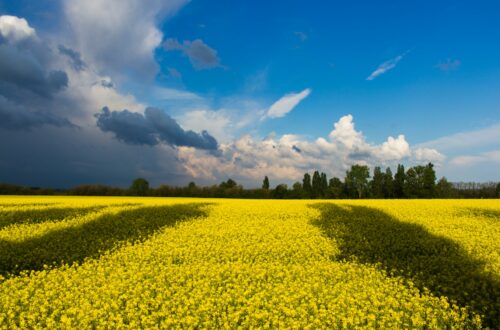 Ukrainians ask: support us by protesting against the war and showing your support. 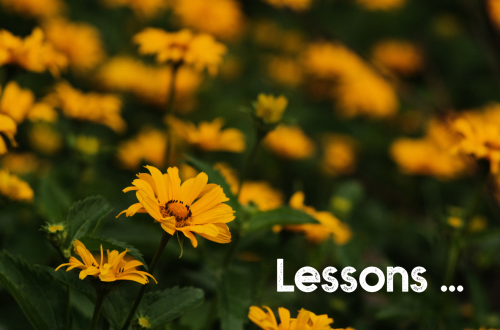 What Important Lessons The War In Ukraine Taught me. 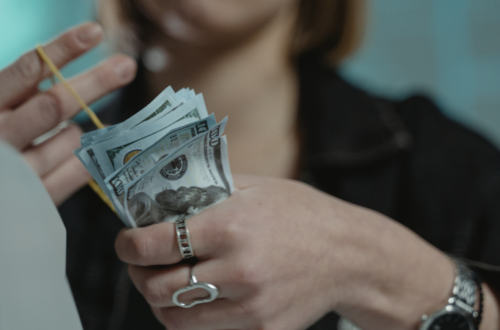 Some managers profit from their financial responsibility 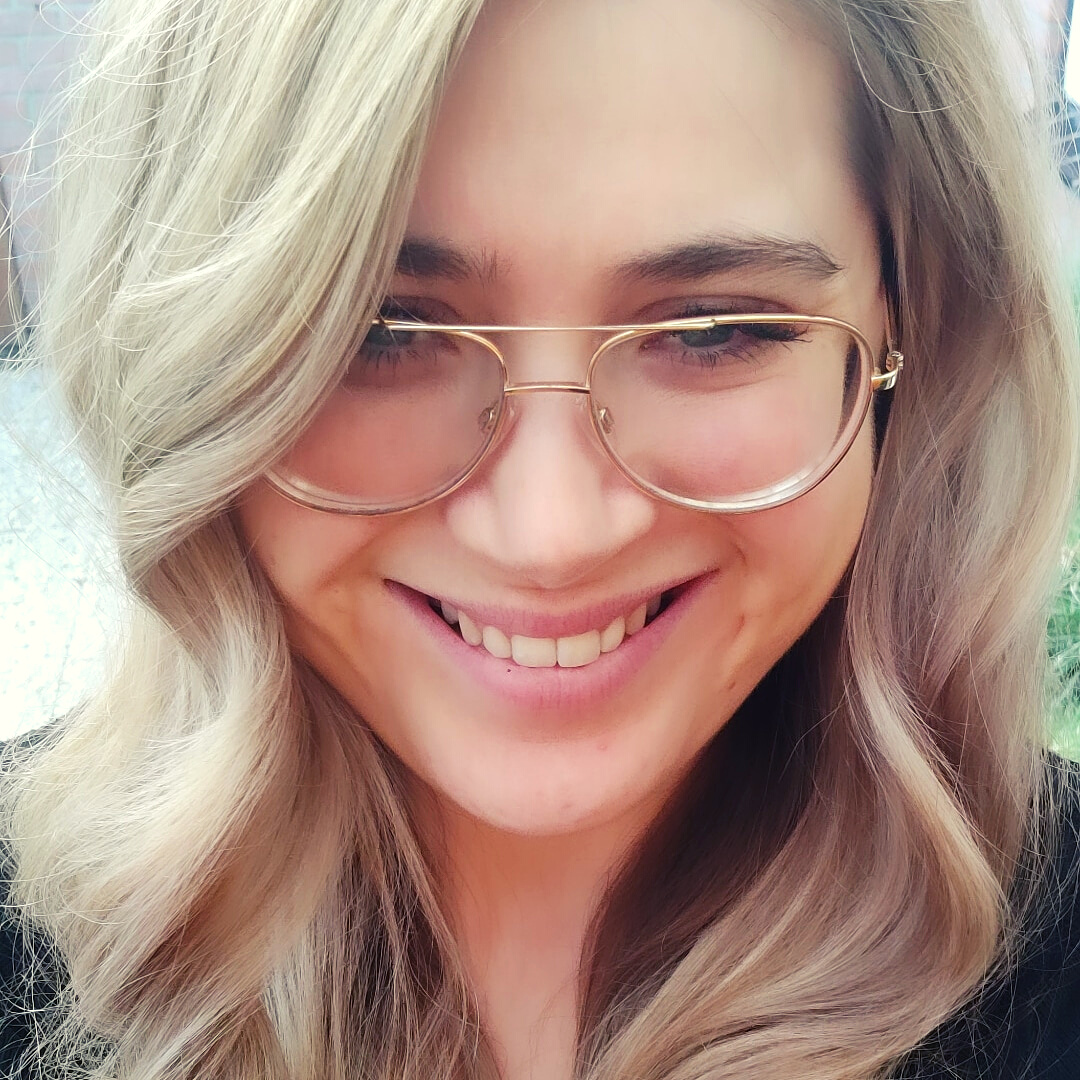 Born in Ukraine (1989), lives in the Netherlands, speaks Russian and writes in Dutch and English. ♡ Writes deep, meaningful, well-founded and unique texts and offers efficient solutions to brand improvement. 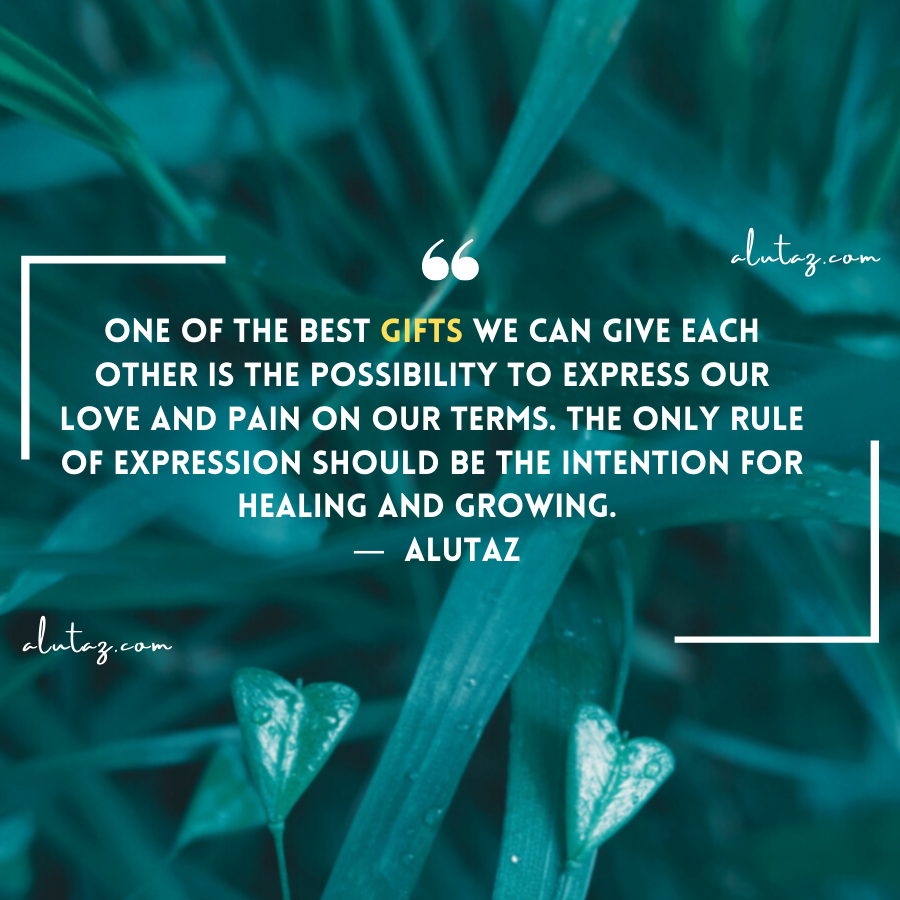 Namasté! 🙏🌍 We want to change the world be

Namasté! 🙏🌍 Outside your comfort zone is w

Namasté! 🙏🌍 Don't take anything for grante

Namasté! 🙏🌍 We complain about people who d

This website uses cookies to improve your experience while you navigate through the website. Out of these cookies, the cookies that are categorized as necessary are stored on your browser as they are as essential for the working of basic functionalities of the website. We also use third-party cookies that help us analyze and understand how you use this website. These cookies will be stored in your browser only with your consent. You also have the option to opt-out of these cookies. But opting out of some of these cookies may have an effect on your browsing experience.
Necessary Always Enabled
Necessary cookies are absolutely essential for the website to function properly. This category only includes cookies that ensures basic functionalities and security features of the website. These cookies do not store any personal information.
Non-necessary
Any cookies that may not be particularly necessary for the website to function and is used specifically to collect user personal data via analytics, ads, other embedded contents are termed as non-necessary cookies. It is mandatory to procure user consent prior to running these cookies on your website.
SAVE & ACCEPT